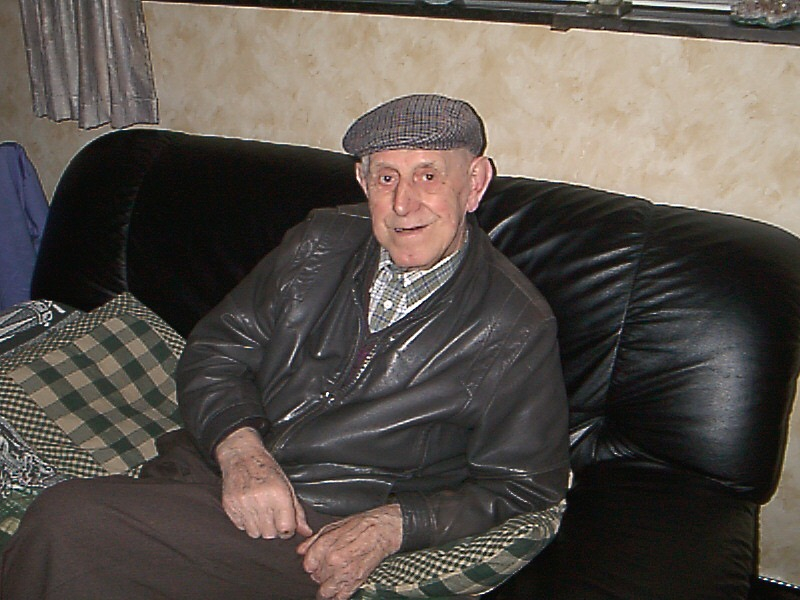 Ever since I first discovered the throwback Thursday hashtag on Instagram, #tbt, I loved the idea about it. As you may well be aware, photography is a big part of my life and I love to browse my photo books, reminiscing about the good old times.

Since I am a big fan of the concept I thought about integrating it here on the blog as a new theme. I’m not going to commit to this on vast frequency, but expect it to pop-up occasionally.

Ready? Then let’s get to the first #tbt on this blog. Click below to read the full post.

This week marks the 15th anniversary of my grandfather’s, or ‘pepe’ as we called him, passing. I never quite understood why the term anniversary is also used in a negative connotation, though, as it has a positive vibe surrounding it. However, let’s dig into that another time.

I was seventeen at the time and while I encountered death earlier on with my grandmother’s passing, his death had a much bigger impact on me. Mind you, by the time I was seventeen (and my brother barely thirteen) we had no grandparents left and yes, that still strikes a chord from time to time.

Of course, grief takes different shapes over the course of (many) years, but there are moments when it’s a tough nut to crack. I think his absence was most present on my wedding day, though. It had been a roller coaster year for our family and this just added to it.

However, before this turns into a very long and sad blogpost, let’s focus on the fond memories I cherish.
My grandfather stopped by every week and I remember him being interested in everything I did and how the world was developing (in a technical way).
I still have the birthday cards he sent of which he made sure Brandon and Dylan would grace them. I mean, how cool is that?
By the end of his life, technology was in full force with the first digital cameras and cell phones to become mainstream. One particular event that will always stick by me is how I called him on top of the Col du Galibier. How weird was that, being on top of such a high mountain, just talking to each other. I know this is so normal to many of you right now, but it wasn’t fifteen years ago.
Technology is also the reason behind this photo: it is the only digital photo file that I have of him. My cousin had a digital camera at the time (the first in the family) and I remember my grandfather being fascinated by the fact that this thing could show you the photo instantly.
If there’s one thing I’m proud of, it’s the fact that I inherited one of his many talents as he was very skilled at drawing. This last sentence could well be my call to pick up my sketch book and bring out those pencils, now couldn’t it?

Cheers to you, pepe!