In case you didn’t know yet, I’m a big fan of meeting new, possibly foreign, people. I love hearing the stories they have whether they’re about their travels or about their home country.
When the people of Walkie Talkie kindly invited me to join Zhao Dandan on one of many activities as part of her summer program here in Belgium, I didn’t blink and scored the husband and I an invite for a night of star gazing (and possible perseid meteor showers) at the Kesselse Heide in collaboration with astronomy club Urania. 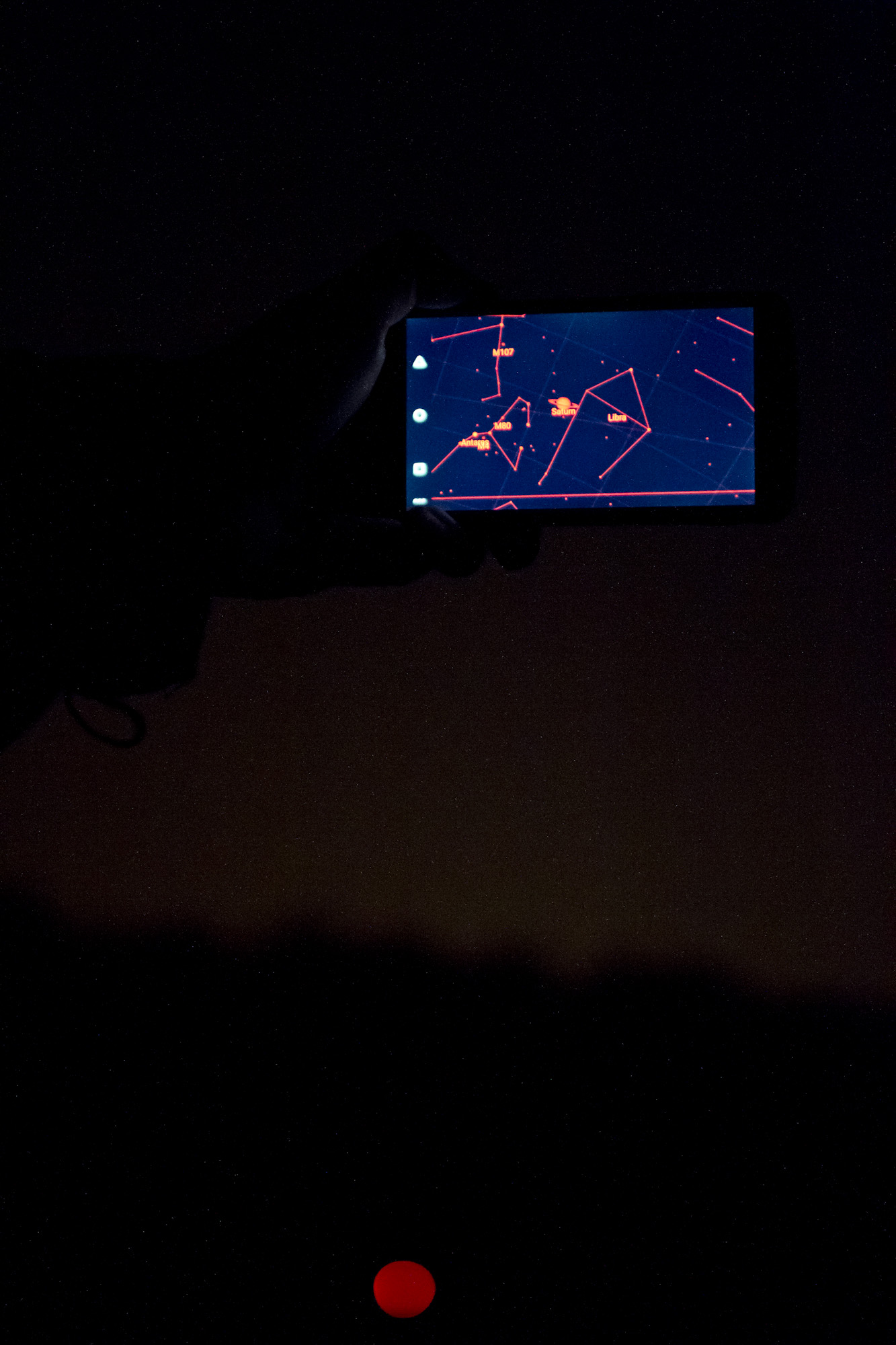 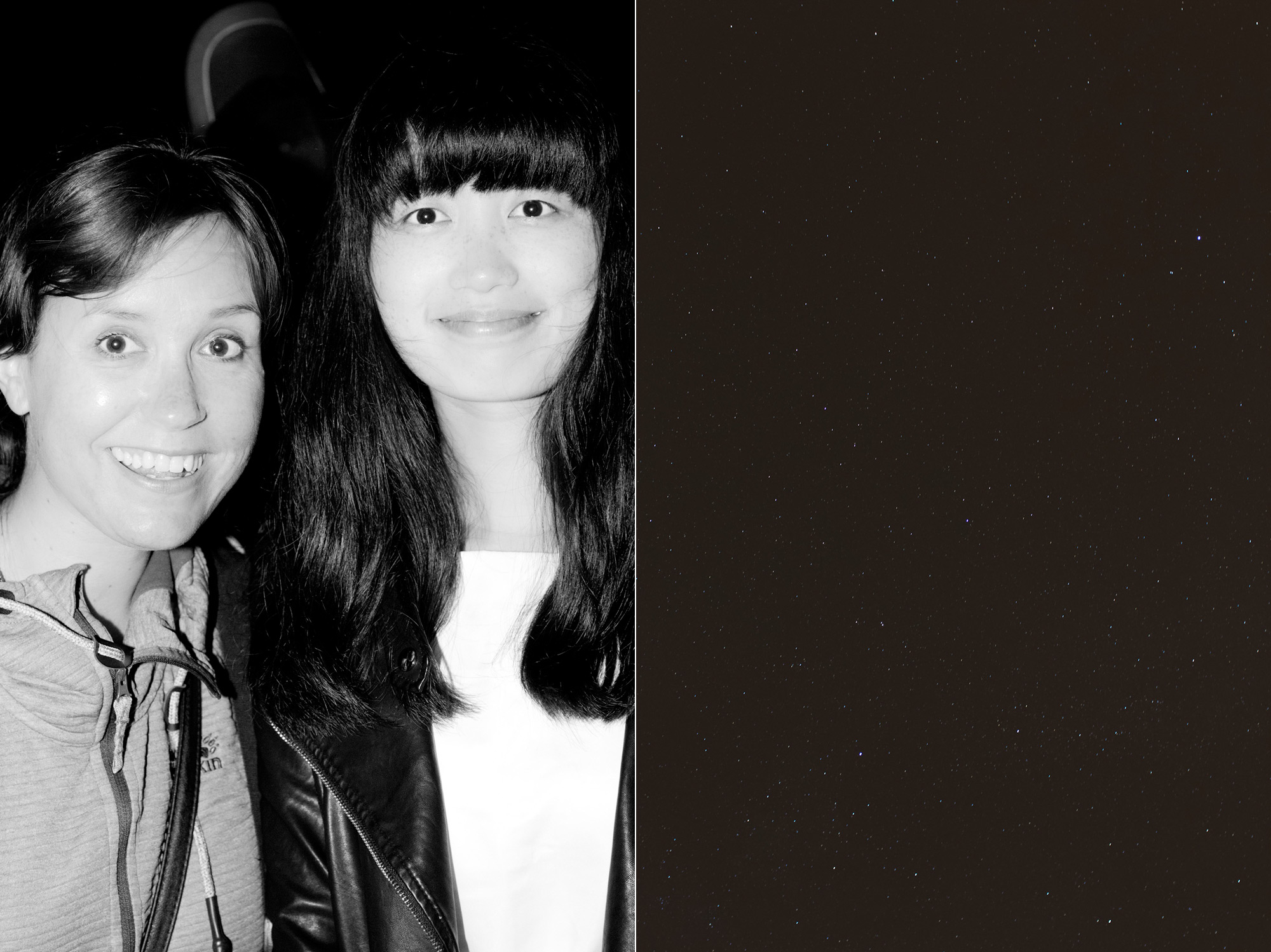 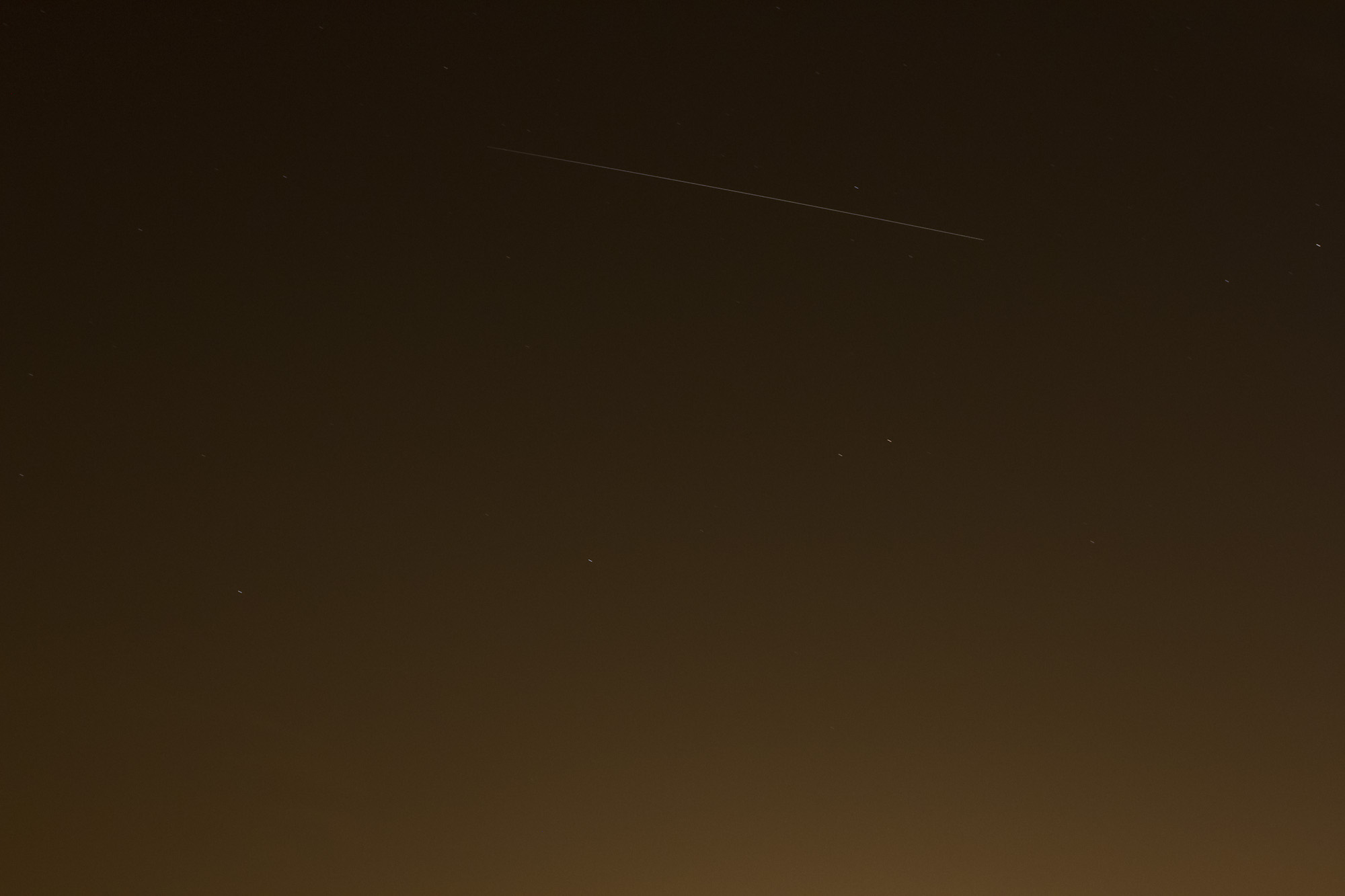 Before telling you a couple of anecdotes from our night in Antwerp, let me introduce you to Zhao Dandan: Zhao Dandan is a 23 year-old student who lives in Shangai. This summer, she’s touring the province of Antwerp and attending multiple summer events (she was at Tomorrowland!). No hotels for Zhao Dandan though as she stays with locals every night. During her stay she is putting updates on every possible (social) media channel through her blog, Facebook, Twitter, Instagram and Snapchat (user: toerendetoerist) account.

Fast forward to August 12th, which marks nearly the end of her stay in Belgium and also the best night to watch the perseid meteor shower (I included a link for you to read up on this, otherwise I would have to ask my husband/amateur astronomer to write here).

First of all, I’m not going to say we lucked out on the weather, that would be a total lie, but I was happy that it wasn’t fully clouded. So, while the weather conditions were not optimal that night, they could’ve been way worse.

We briefly met up with Zhao Dandan and introduced ourselves. Guess what? She must’ve remembered we’re from the Bruges area because she confided with us that she visited Bruges earlier that day! That is always fun to hear!
I guess it must’ve been a couple of overwhelming weeks for her, attending all these events, meeting all those people and I was happy to have met her that night.

We spent the next two hours star gazing (him) and attempting to take decent photos (her). I managed to spot five shooting stars, a huge success for someone like me. The photography part didn’t go so swell, though. Light pollution was very bad and there were light clouds on the sky surface which did no good at all.
I also learned that not every lens works the same way when photographing starry skies: not every lens should be fully set to infinity, some should be set just before that point so after a bit of trial and error I did get that part right. I managed to work a bit on the photos in Lightroom, but they’re not nearly as good as the one I took in France earlier this summer (of course, weather conditions were way more optimal there).

We did see the ISS pass by which I captured in one of the photos. I’ve seen it a couple of times from my backyard already and I always feel it to be something special, knowing there are people up there.

It was the first time we spent a night out chasing the perseid meteor shower and I loved every bit of it. My husband loves everything that has to do with astronomy so he was happy to tag along that night as well.