Last week I introduced you to (slow) filter coffee, this time around I’m introducing you to the french press. I’ve been on the lookout to buy myself one of these for ages so I was a happy camper when the people from Belgian chain store Fun asked me to test the Bodum french press coffee maker. 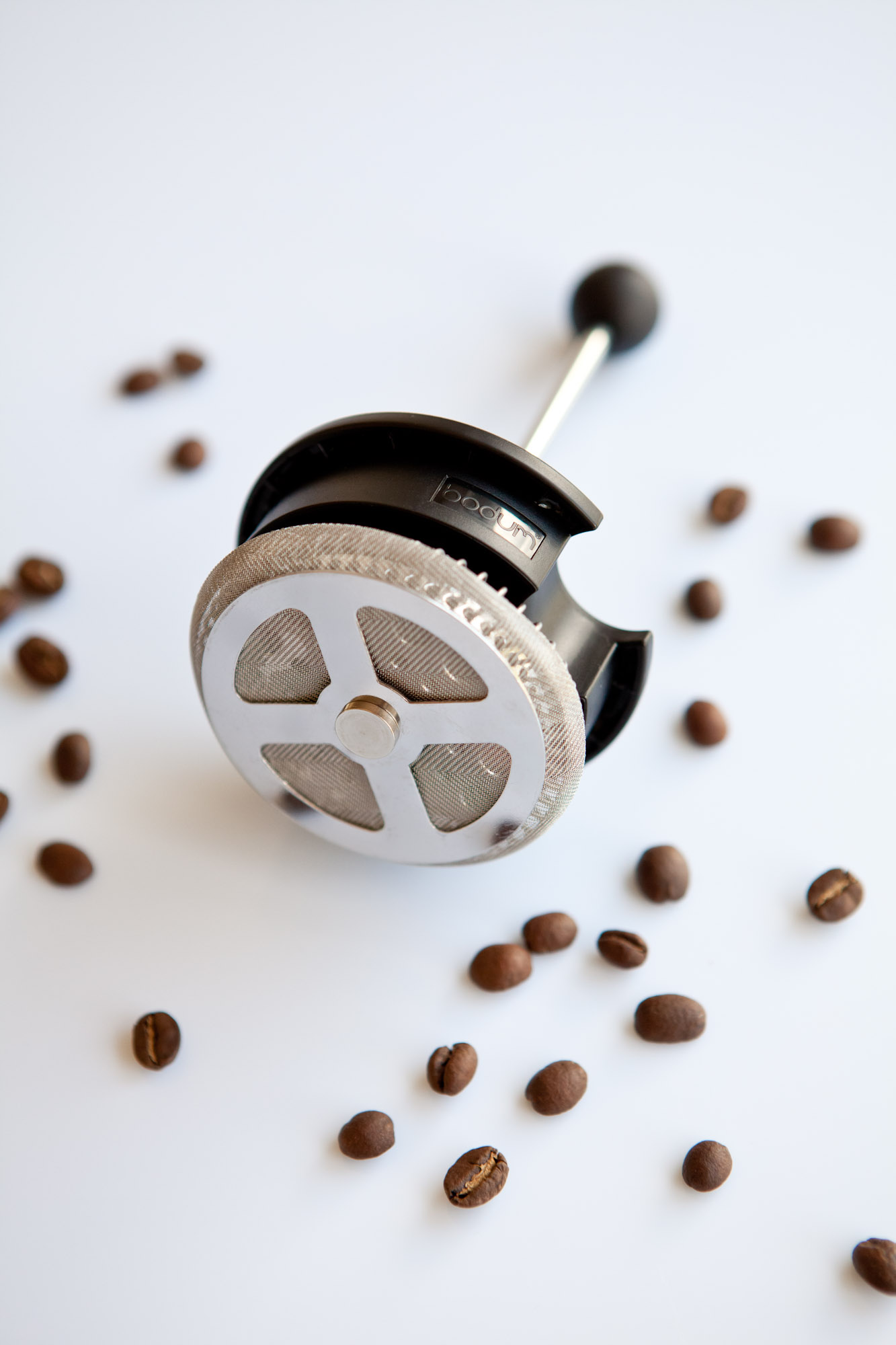 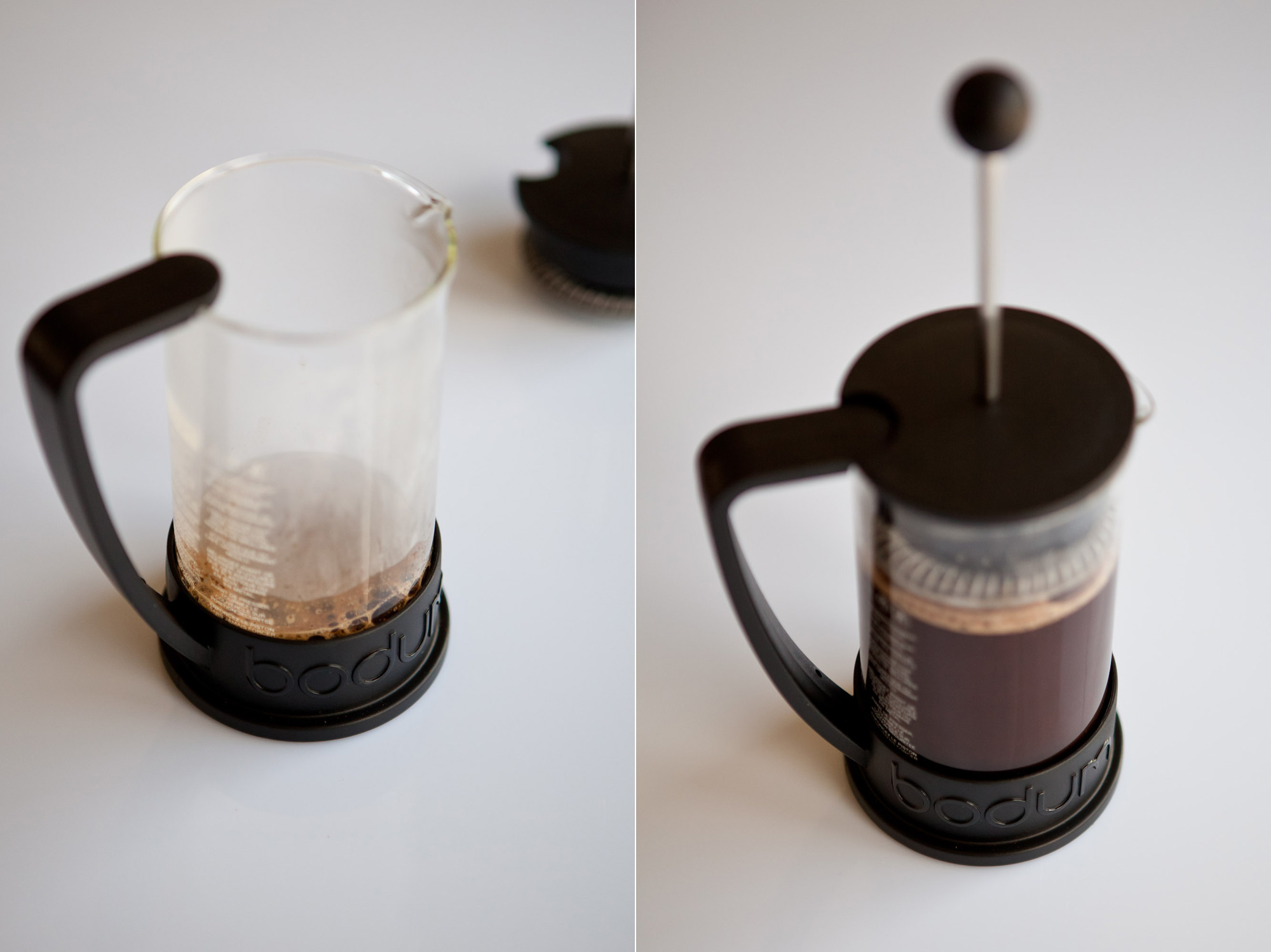 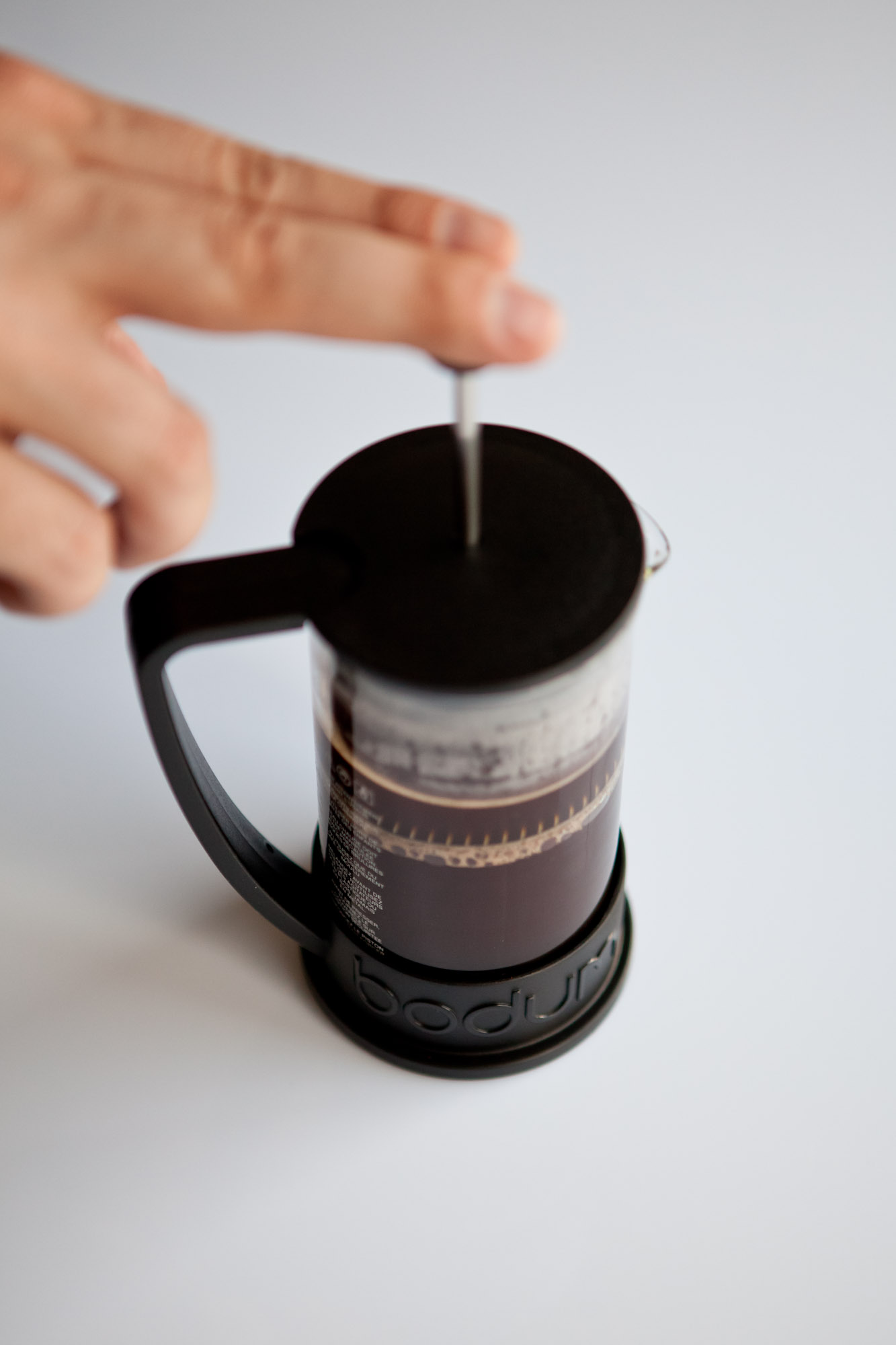 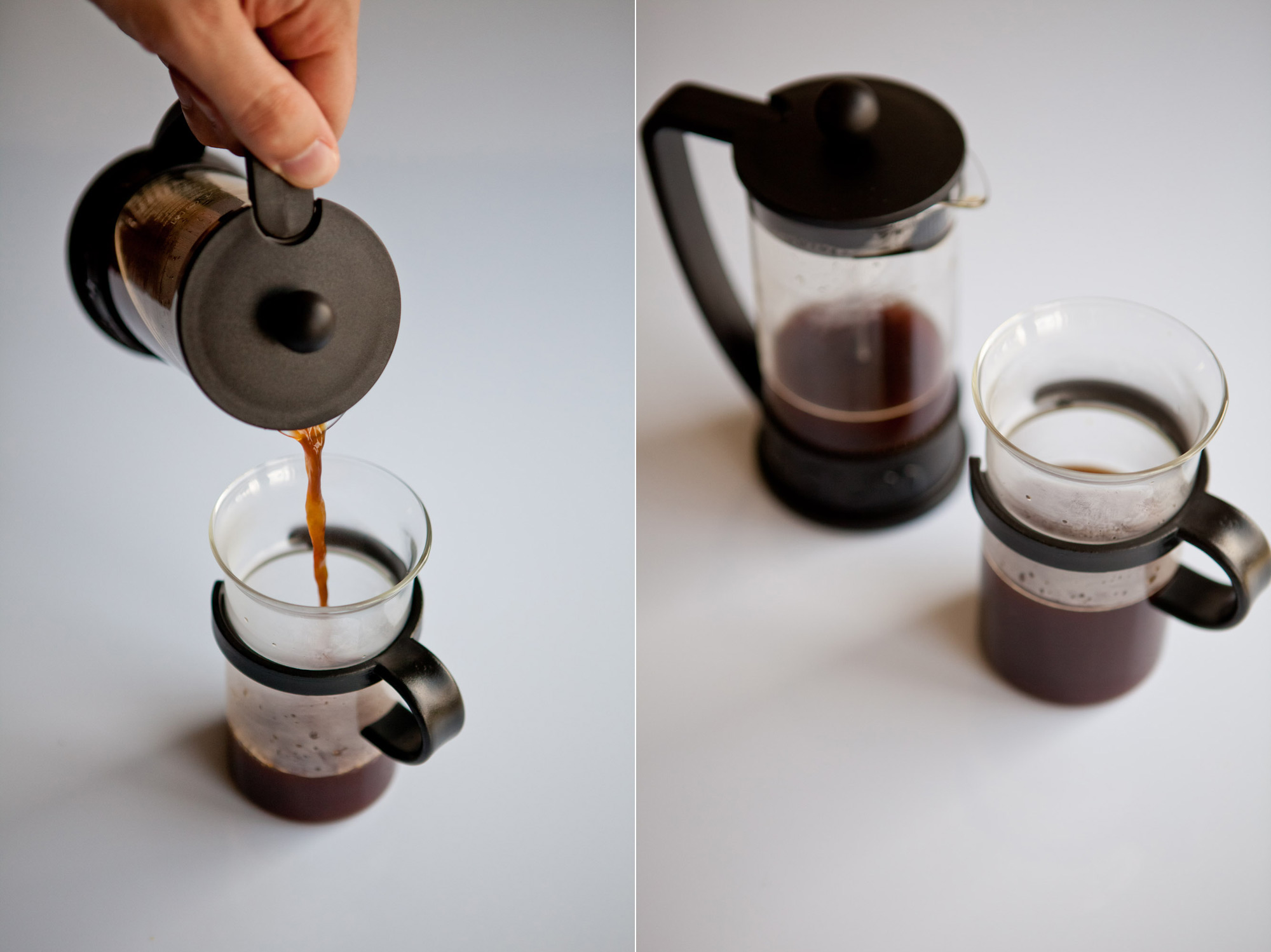 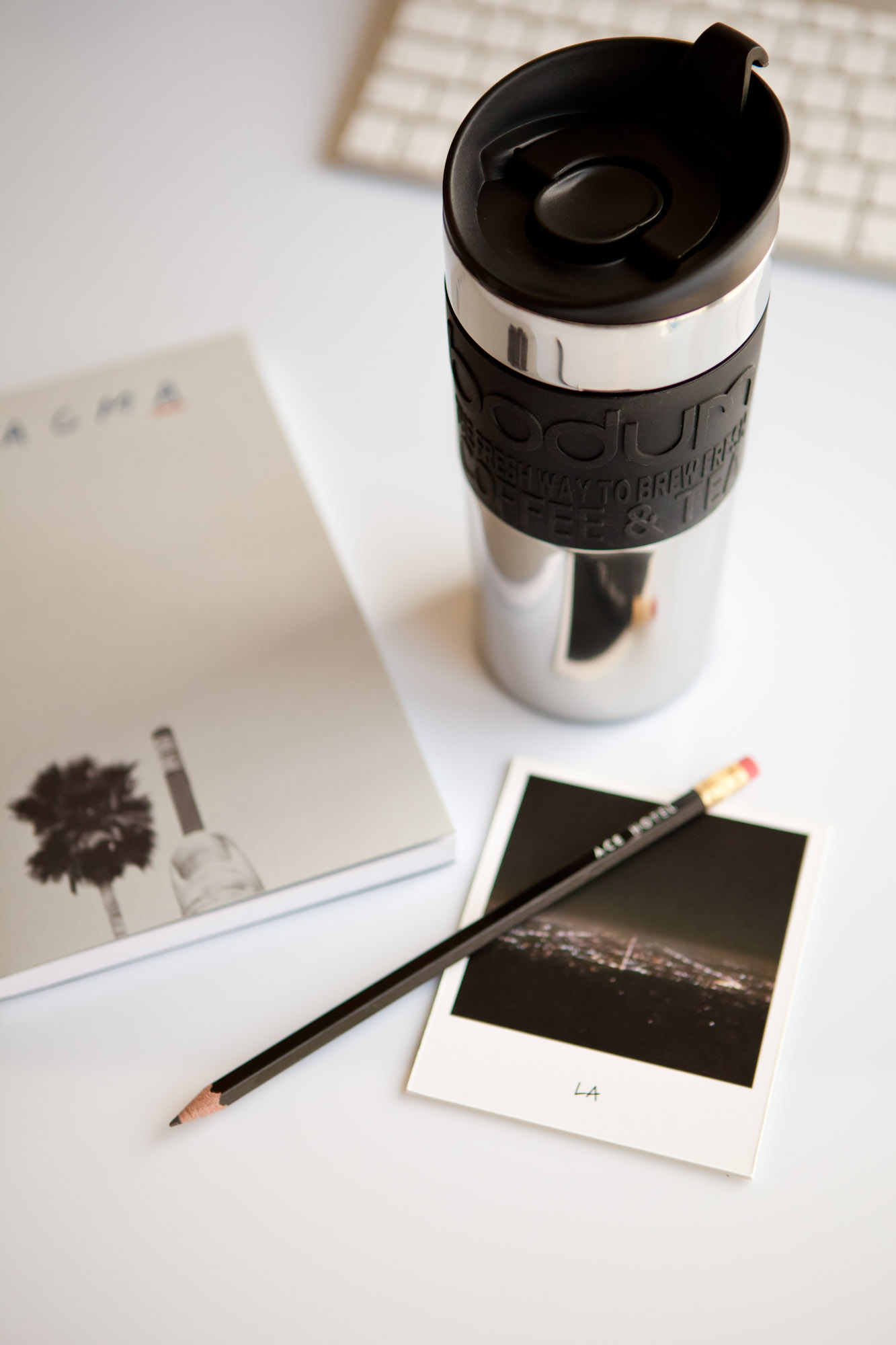 However, here’s a set of ground rules when using the french press. I’ll sure be using this checklist when brewing my next cup of coffee:

With that being said, I will try my hand on another french press, making sure to follow all these steps precisely. And while I’m at it, I could use my fancy Bodum travel mug to take my french press on the go.

If you’re keen on trying the french press yourself, then take a look at the Fun webshop: they have all the Bodum supplies you need for the perfect cup of coffee.

the fine print: this post is a collab with fun, but as you know all opinions are entirely my own

all photos by kelly steenlandt