On the last day of 2014 we hit the road to Paris to spend New Year’s Eve at Disneyland Paris (which you can read all about here). However, since we had our fair share of Disney over the last half of the year, I really wanted to drive to the centre of Paris during the day. Don’t get me wrong, I love Disney, but it does hurt, visiting Disneyland, knowing that the city of Paris is just behind the corner so as to speak.
Anyway, I love me a good museum (or two) and when I learned about the exhibits being held at Centre Pompidou I immediately knew the plan for the day. 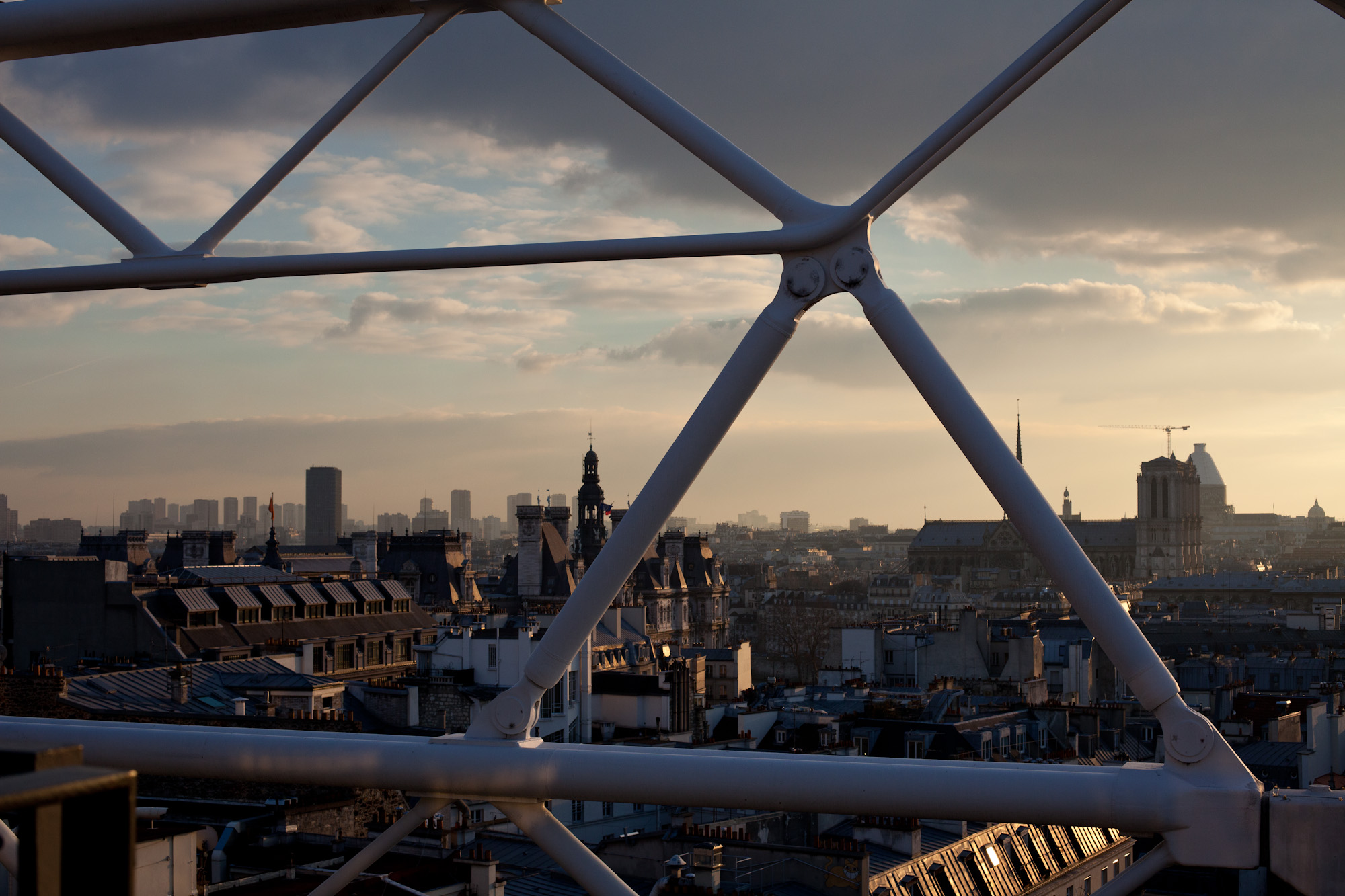 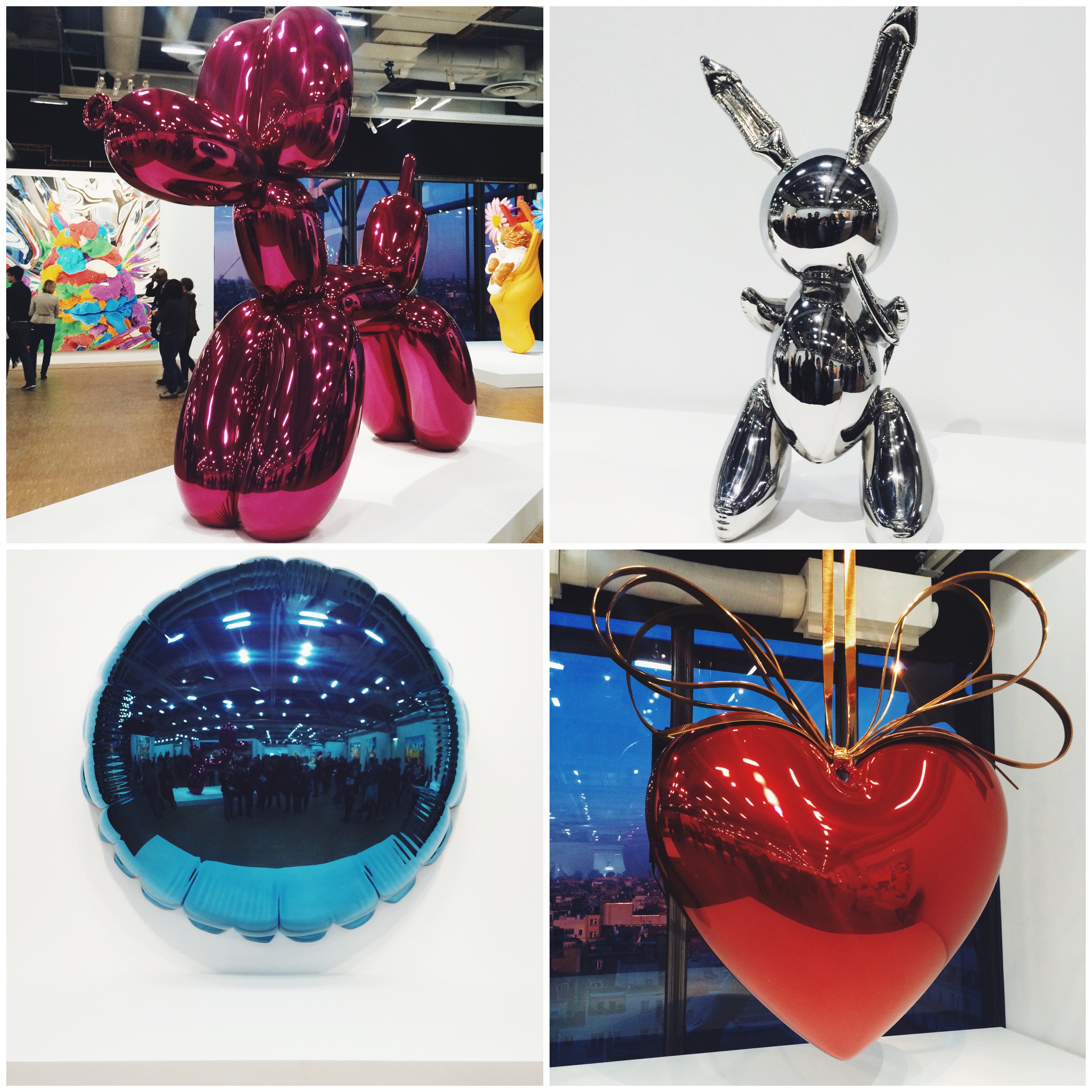 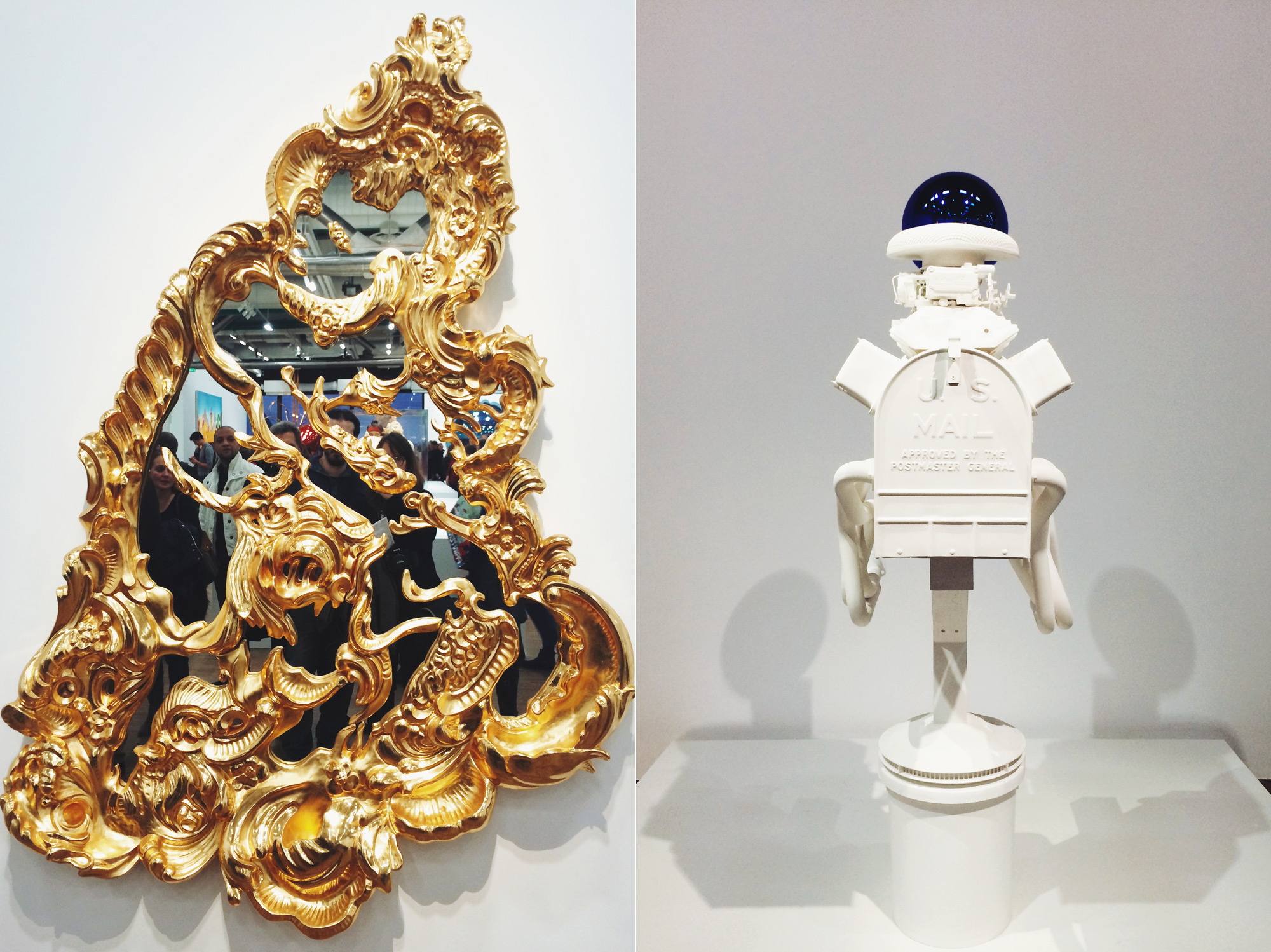 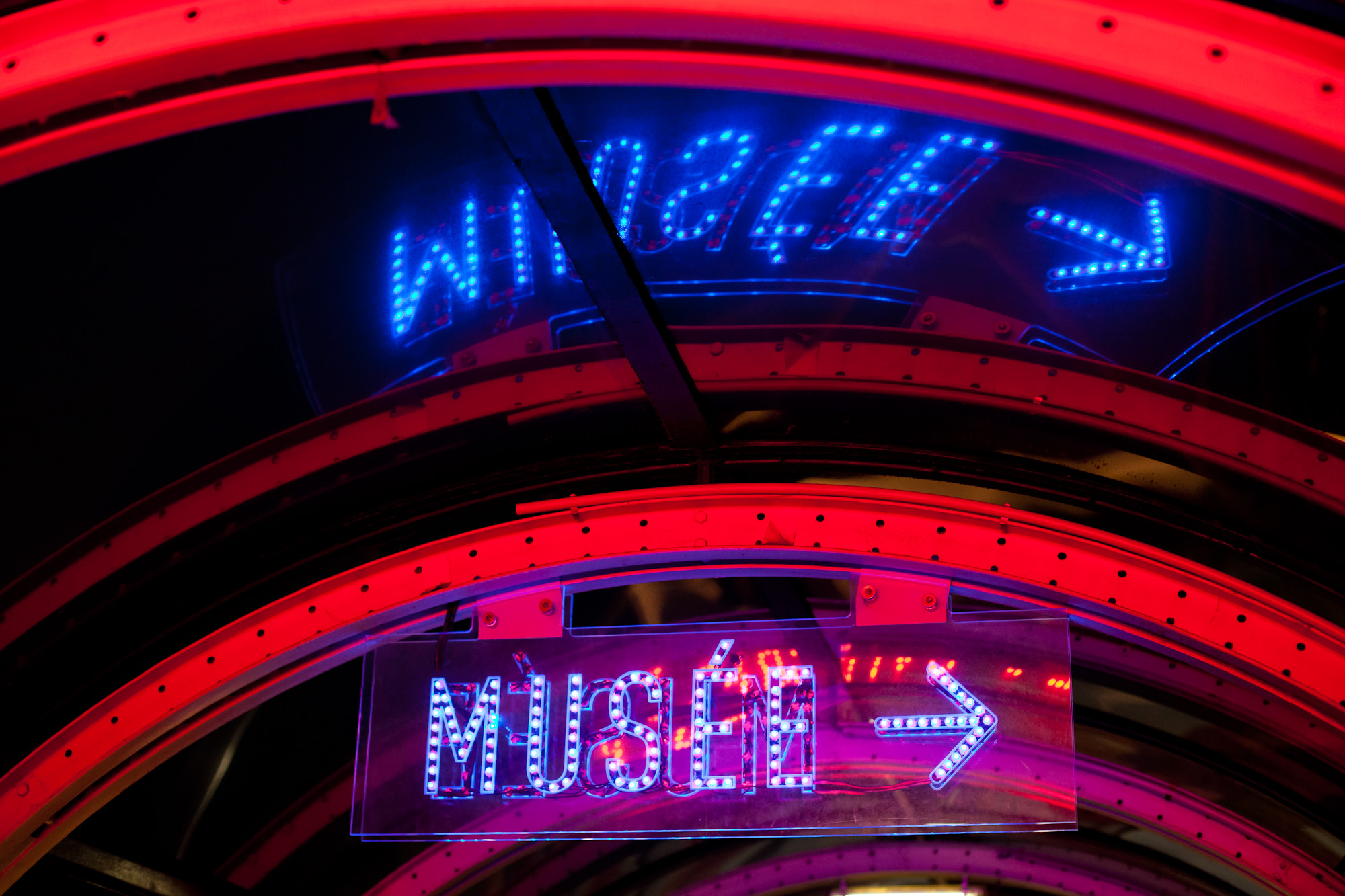 Two out of the three exhibitions we visited that day have finished since, but one of them is still open until the end of April: the Jeff Koons retrospective, a collaboration between the Centre Pompidou and the Whitney Museum of American Art in New York.
For those of you not familiar with the work of Jeff Koons, I think “pop culture at its best” would be the ideal way to describe it.
Some critics still don’t understand the effect of his work, but knowing that the man is behind the most expensive work by a living artist sold at an auction, says it all, doesn’t it?
Seeing his work in real life is really impressive, the photos you’ve seen above just don’t do it justice.
If you’re into his work and got nothing to do on a weekend this spring, a visit to this retrospective might just be your thing. After all, Paris is just a mere three hours from Belgium and on top of that the Centre Pompidou is easily accessed by car.
At 13 euros, a visit to the current exhibition(s) and permanent collection is a bargain. And believe me when I say that the beautiful view of Paris on the roof counts as an extra bonus.